Tesla seems to have found another winning path, which is quite unusual in the automotive world. Tesla’s self-proclaimed rival and one of America’s top three automakers, General Motors, has reportedly started repairing and servicing Tesla cars in its own service shops. Teslarati claims in a report that GM has started servicing and repairing Tesla electric cars in its own workshops, which is proving to be a successful business for the automaker, which said it aims to become Tesla’s rival over the next few years with its range of electric vehicles.

The report claims this new venture from the Big Three automaker will not only help Tesla owners by providing more convenient repair options, but will also prepare GM dealerships for the future when EV repair will be more frequent and standardized than ever before. ‘today.

At General Motors’ recent 2022 Investor Day, Chairman Mark Reuss said servicing Tesla cars was a growing business for the automaker. “It’s a growing business for us. I have to say it’s a new business,” he said. The report claims that General Motors has already repaired about 11,000 Tesla cars and SUVs so far, which clearly indicates that GM dealerships are finding a new avenue to generate revenue. Interestingly, the report also indicates that many owners of General Motors vehicles also own Tesla cars. This strategy by GM would help those customers. 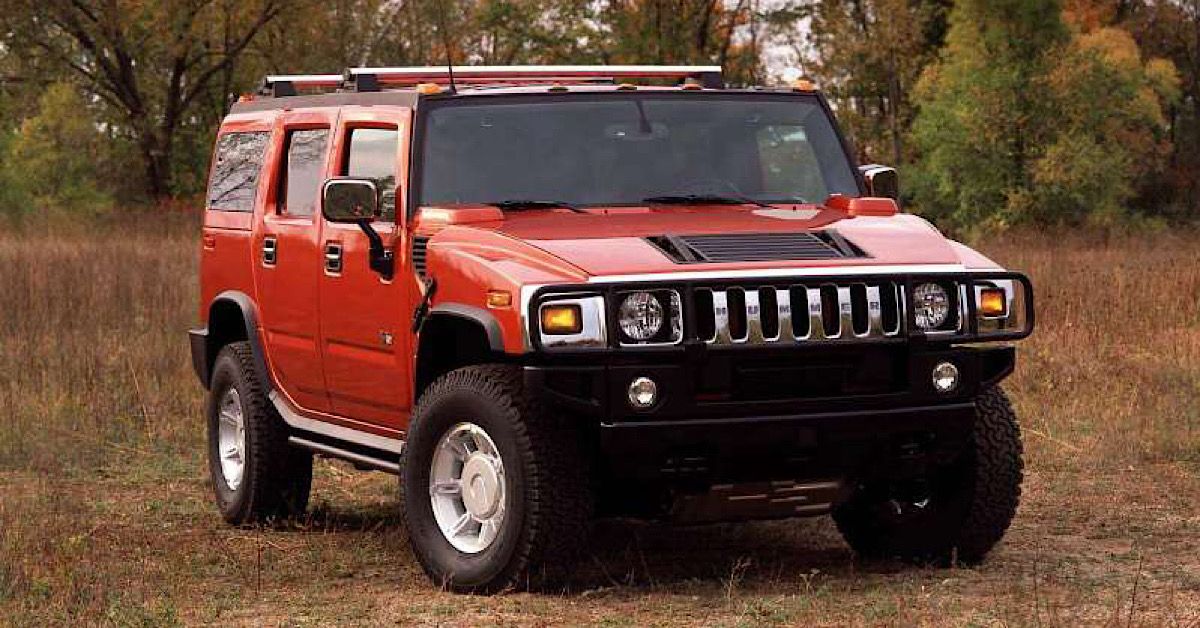 10 American SUVs that will bankrupt you with maintenance and repairs

For the past two decades, one platform has dominated the automotive landscape; the SUV. From …