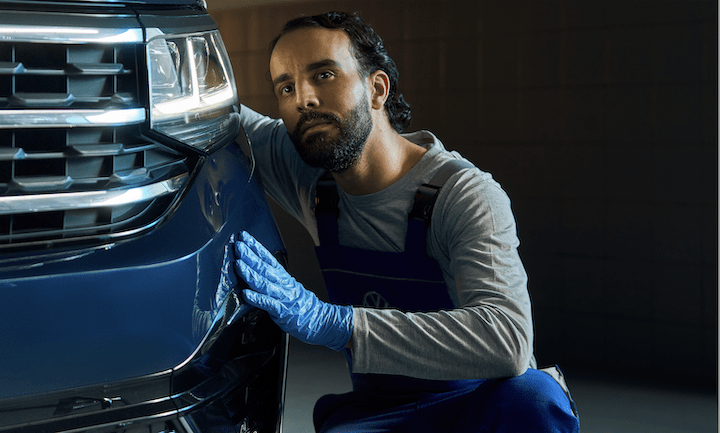 Ethereum-based gaming metaverse, The Sandbox, today announced that it has partnered with automaker Renault Korea Motors to offer automotive services in the metaverse.

Founded 27 years ago, Renault Korea Motors is the South Korean subsidiary of Renault SA, one of the world’s largest automakers by production volume. Renault offers a range of cars, including electric models and crossovers

As part of this partnership, Renault Korea will be able to offer its users new ways to experience cars in virtual space. Additionally, the automaker will launch marketing campaigns with different brands on The Sandbox platform.

“This partnership is an excellent example of collaboration that The Sandbox can develop without industrial borders. We are able to introduce new types of experiences that combine automobiles and digital assets in The Sandbox,” said Cindy Lee, CEO of The Sandbox.

“The new digital journey that our company is preparing aims to provide customers with an expanded brand experience and to familiarize them with the brand.”

Large enterprises are embracing the metaverse

Renault has now joined a host of other major entities that are jumping into the metaverse to create innovations and features to create new experiences for users.

In April, Emirates, an international airline based in Dubai, revealed plans to launch NFTs and experiments in the metaverse.

Adidas, Gucci, Samsung Group, Balenciaga and Louis Vuitton are other big companies to have entered the metaverse.

Meanwhile, according to Data revealed by investment bank Citi, the market capitalization of the metaverse could be worth more than $13 trillion by 2030.

Previous Honda evaluates Civic Type R accessories in Japan, including this wing
Next Americans Are Delaying Auto Repairs More Than Ever — And Why It May Surprise You 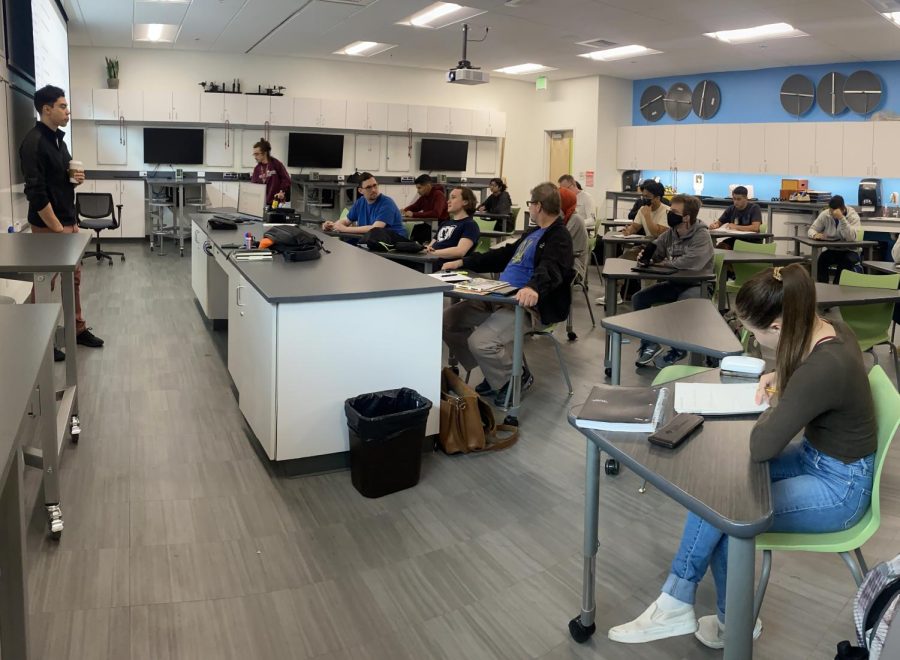