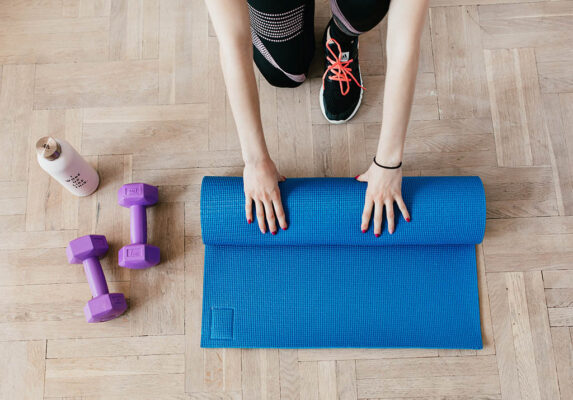 Kia recently launched its all-new 6-seater MUV Carens in the market. Like other Kia products, Carens quickly became popular among buyers. The main reason for this popularity is the attractive price. The price of the Carens is such that it is cheaper than the 5-seater Seltos. Aftermarket accessories are starting to hit the Carens market. Videos of such customization have started to appear online and here we have one such video which shows a Kia Carens with aftermarket accessories installed in it.

The video was uploaded by sparkle caraccessories on their YouTube channel. In this video, the vlogger shows what the car looked like when it arrived at the workshop and what it looks like after customization. It looks like an intermediate variant that comes with a decent number of factory features. The car still lacks features such as all LED headlights and many other features. The vlogger starts with the exterior first and mentions that the car’s halogen bulbs have been replaced with an LED unit. The original LED daytime running lights on the Carens have been retained.

Most of the customizations were done inside the cabin. The car comes with factory cloth seat covers. This was replaced with bespoke Ice Gray colored seat covers. The fit and finish of the seat covers looks good in the video. The vlogger painted most of the black plastic door panels gloss black. The door pads are wrapped in leather and the door pads are also equipped with ambient lights. Just like the seat, the steering wheel is also covered with a two-tone coating. Other than that, the matte finish of the dashboard has been finished in gloss to match the panels around the touchscreen infotainment system. No other major modifications are visible on this car.

Kia Carens is based on the same platform as Kia Seltos. However, it is not marketed as an SUV like Hyundai Alcazar, MG Hector Plus in the segment. The design of the Carens is not that of an SUV either. Kia offers 6 airbags as standard in the Carens and is the first car in the country to get this feature as standard across the range. Kia also offers features like ventilated seats, connected car features, a premium speaker system from Bose with the top-end variant. The Carens seen here in the video is powered by a turbo petrol engine.

Also read: 10 DC Design cars and how they look in the REAL world: Maruti Swift to Mahindra XUV500