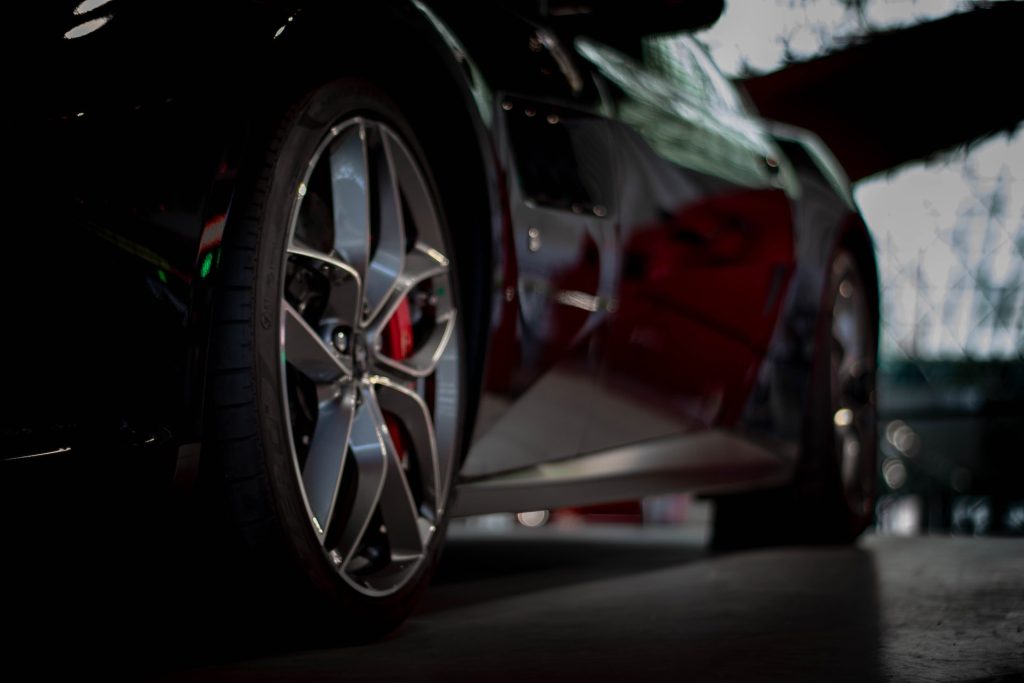 How to Evaluate Online Automotive Services

Chinese electric vehicle maker NIO will only lease its cars when it launches in four European markets this year, its CEO told Reuters on Friday, betting flexibility will be a key selling point as drivers switch to new technology .

The plan is the company’s latest unconventional move, which already allows customers to lease rather than buy the battery – the most expensive part of an electric vehicle (EV).

Rather than charging their cars at home, NIO owners can also drive them to a battery swap station to have a new power pack installed in minutes to save time.

Now, as it prepares to launch in Germany, the Netherlands, Sweden and Denmark, NIO plans to operate its business there on an enterprise leasing and subscription model, offering all three models available in China – the ET7, ET5 and EL7, with the latter renamed in Europe to its Chinese name ES7 due to a trademark dispute with Volkswagen’s Audi.

“We won’t be selling cars,” CEO William Li said in an interview at the company’s new “NIO House” showroom in central Berlin, the first of nine new club-style venues to open to NIO fans in Europe this year.

“Flexibility is the new premium.”

NIO has sold just under 250,000 vehicles in China and Norway since production began in 2018. Prices range from around 50,000 to 70,000 euros, depending on the range of the car and whether customers are buying or leasing battery.

Until now, it operated on a make-to-order basis, creating bespoke products for customers and keeping inventory low.

NIO will stick to direct sales in existing markets in part due to less attractive taxation on subscription models in Norway and license plate restrictions in China, Li said.

NIO faces competition in China from a growing number of electric vehicle startups from Xpeng to Hozon and Leapmotor as well as big manufacturers like BYD and Tesla in China.

In Europe, it will chase Tesla and Volkswagen for the top spot in electric vehicle sales.

The plan is to install at least 120 battery swapping stations in Europe by the end of next year, Li said, adding that it was not so much a question of financial investment as of time and bureaucracy needed to do so.

The company opened its first swap station manufacturing plant in Hungary last month and would consider producing batteries in the region once it reaches battery sales in Europe equivalent to around 10 gigawatt hours, Li said.

“The advantage of our business separating the car from the battery is that we can achieve economies of scale for batteries faster than for cars,” Li said. “When we reach 10 gigawatt hours, we will consider locating the production.”

In China, where this goal has already been achieved, a team of around 700 people is working on in-house battery production, allowing the company to take control of its battery supply.

In the meantime, NIO is looking for other partners beyond its current supplier, CATL, Li said, adding that it aims to secure new partnerships next year.

“In the long term, we believe that any large company in the automotive industry will soon have in-house battery production,” Li said.

NIO’s revenue rose 22% in the second quarter from a year ago, while its net loss more than quadrupled to the equivalent of $410 million.

It delivered just under 32,000 vehicles in September, up 29.3% year on year. Supply chain issues in China due to COVID-19 lockdowns in August eased faster than expected, Li said. 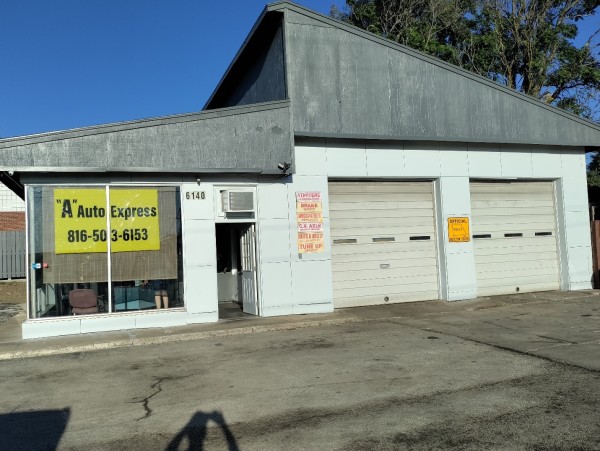 Committed to providing top-notch auto services, A Auto Express has relocated its business to Raytown to keep customers safe and informed about their vehicles on the road and needed auto repairs